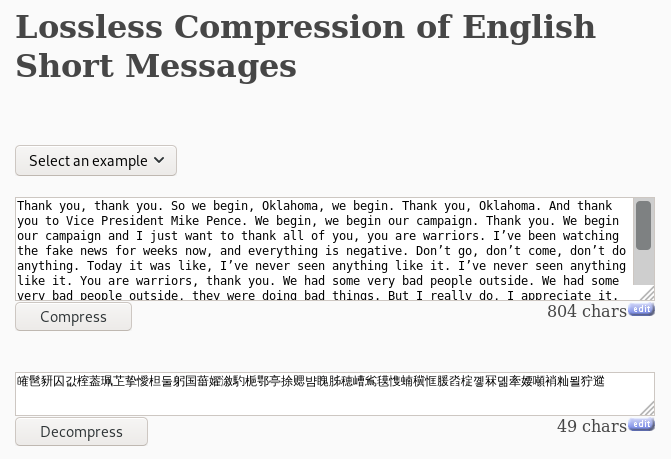 Anyway, I naturally thought “Hmm! What would happen if I were to paste this presumably random Chinese/Korean output into Google Translate?”