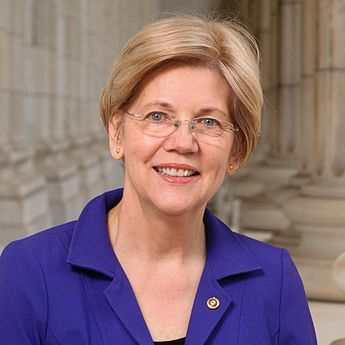 I’ve been “All In For Warren” for a while now. I expect a lot more people to join us after tonight’s debate :-), but just in case you’re still on the fence, here are four brief arguments Why Warren:

Want to help? Come on in, the water’s fine!